Make a fact file about Frank Foley. Include these facts:

Look at historical and current pictures of the seaside at Burnham. Discuss the differences, what has changed. Sort the pictures into old and new (past and present). If you have any photos at home you could use at home this would be great. 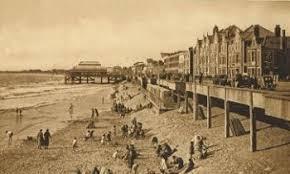 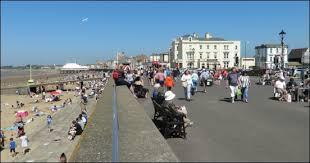 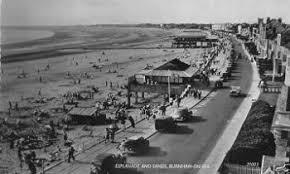 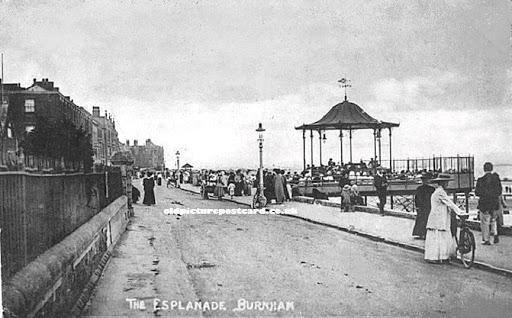 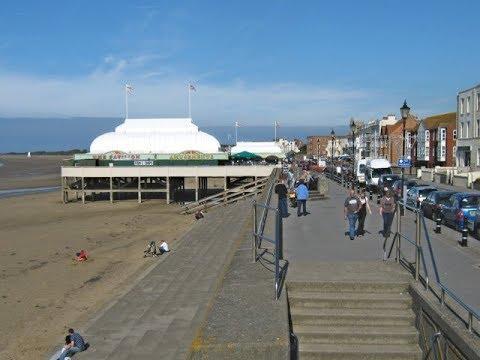 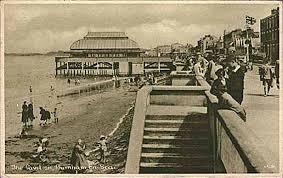 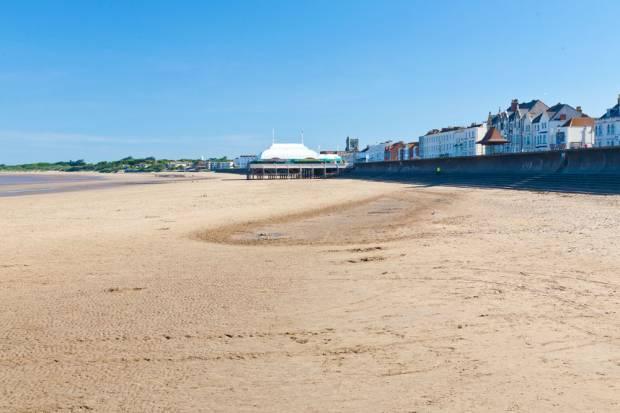 Look at the pictures below.  Can you sort them from oldest to most recent? Talk to a grownup about what in the picture makes you think it is old/new.
1984 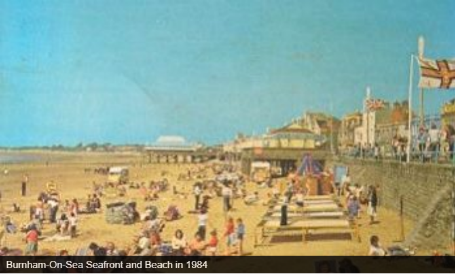 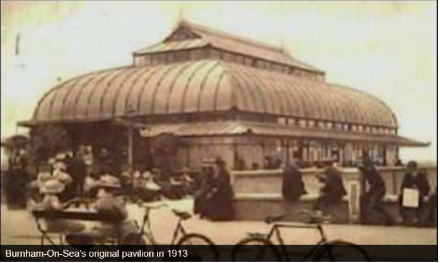 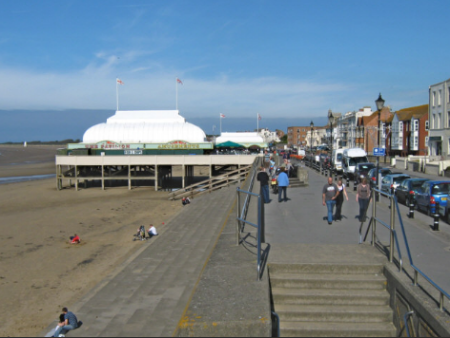 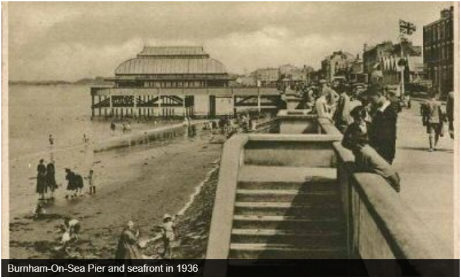 Can you match the statements with the correct pictures?

Burnham’s ‘Lighthouse on legs’ was built because the lighthouse which was already in use had a vantage point that was too low. (This means that it was not high enough to get a good view of the sea).

The lighthouse is painted white with a red stripe.

This light house has always been known locally as ‘the Round Tower’.

The lighthouse used to be 4 storeys tall but it was made smaller so that it was not confused with the Burnham High Lighthouse.

Many tourists climbed the stairs of this lighthouse to see views of South Wales and North Devon.

This lighthouse hasn’t been a working lighthouse since 1993 and is somebody’s home. 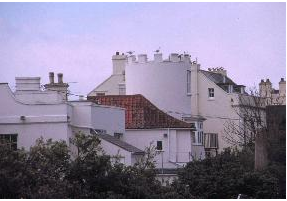 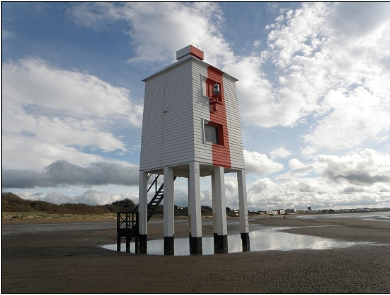 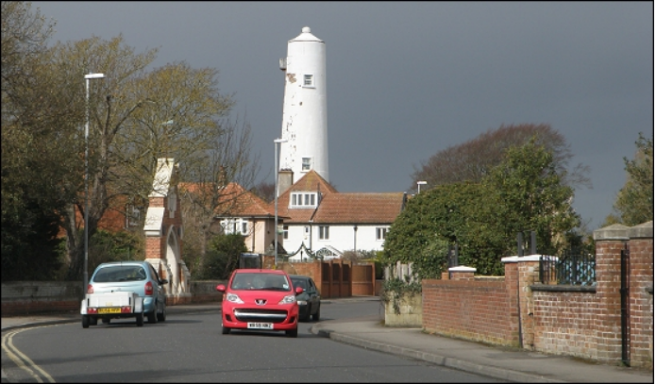